Lack of power: what does this mean for companies?

From November, as a company, you can come into contact with lack of power. This makes it possible that the job cannot be realized or that the activities must be stopped. Some actions can be taken to anticipate the consequences.

First, a distinction must be made between a temporary and full-time power interruption. If a power interruption occurs during the course of the day, but you can work before and/or after that, you are talking about an interrupted working day. In this case, employees are entitled to wages during these 'lost hours'.

There are various actions with which the consequences of a lack of power can be reduced to a minimum. Investments can be made in infrastructure (emergency generators) that offers resistance to power interruptions. There are also opportunities to perform the work elsewhere. If possible, employees living in a non-interrupted zone can be encouraged to work from home. Furthermore, in mutual agreement between employer and employee holiday can be taken during the day of the power interruption.

Another option may be to work under a deviant schedule to start the working day earlier or to end it later, depending on the time of the interruption. This is only possible if these possibilities are established in the work regulations and if it is communicated in due time to the employees. 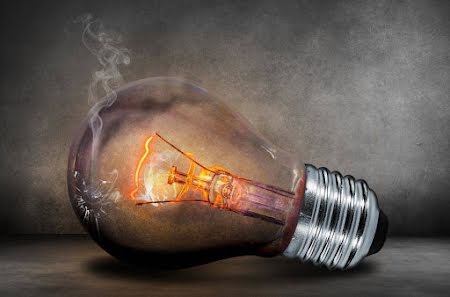 Lack of power: what does this mean for companies?