Ill before or during leave, what now?

It is possible that an employee is sick just before or during his leave. As an employer, are you obliged to grant a warranted salary? The starting date of the incapacity is very important for this question.

When an employee is sick just before his leave and the illness continues during the planned leave period, he is considered to be incapacitated during that period. The employee will not lose the planned leave days, which are covered by a doctor's note. He has the right to take these leave days at a later time. He is entitled to a warranted salary during his days of illness.

When the employee is sick during his leave, this period will continue as normal. The days off cannot shift to a later moment. If the illness continues until after his leave, he will be seen as incapacitated. As the doctor's note applied during the leave period, the warranted salary period will start to run during leave. Upon return, the employee will be only entitled to the balance of the warranted salary. 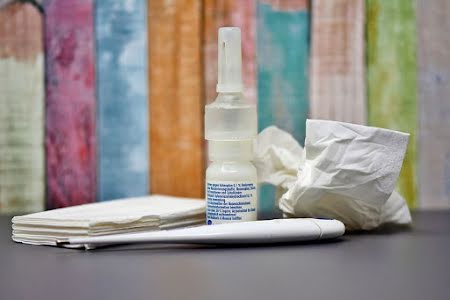 Ill before or during leave, what now?